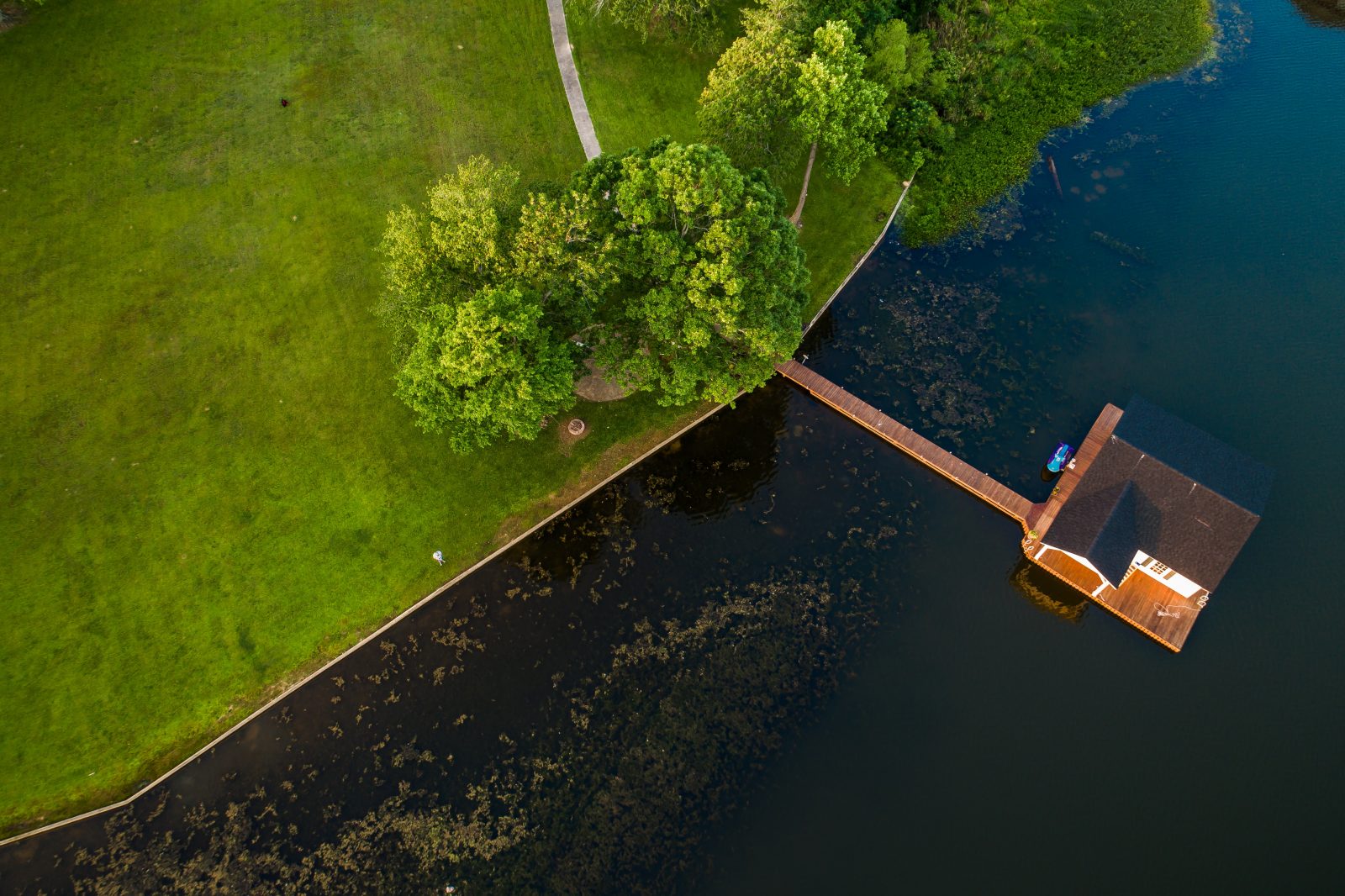 A FLIGHT IN A BALLOON IS ONE OF PLEASURE!

Hot air balloon flying usually starts early in the morning (when the sun rises) or late in the evening (in the hour before sunset), where there is no dangerous vertical air currents, because air balloons are very dependent on the wind. The most important conditions for the flight is a low wind speed, clear weather and good visibility. Preparation for the flight of the air balloon usually takes half an hour. Originally a air balloon dome is filled with cold air from air fans, and when the balloon swells enough, the pilot starts to heat the air burners, the air warms up and brings up the dome from the ground. After the pilot have checked all the devices, the ground team releases the ropes and the pilot turns on the burners, and raises the air the balloon into the air. Air balloons are heated and rises in the air with gas, so normally flies for about an hour (depending on the wind direction and speed). After the air balloon lands the ground, the ground team packs everything in about 20 minutes..

The most popular routes:


Air balloon – is one of the most impressive air transportation machines. Air balloons history began in 1782: the brothers Joseph and Etienne Montgolfier (France) sewed 1 cube metric silk sheathlž, which was heated by the fire, rose to a height of 30 meters. At 1783 air balloon has reached a height of 400 meters. To extract the heat, the brothers have burned moist straw, mixed with wool and paper. However, the brothers were scared to take first flight and risk their own lives. Since it was not clear how the changes of the height affects people or any other living organism, and they weren`t certain about the safety of the flight, in September at Versailles the first flight was taken by duck, cock, and sheep. After 3-8 minutes of flight animals successfully landed 3 km from the starting point. After numerous attempts, it was decided to allow to rise up into the air for a man. Earl’s Pilatre de Rozier was the first who took the offer: he rose into the air several times: first 25 meters, later – 100 meters. Mr.de Rozier wasn`t alone. Honor of taking the first flight also went to Markiz d`Arlandes, which was taken for the flight, to balance the air balloon bag. The first flight of a hot air balloon of volume 2200 m3 occurred on November 21, 1783. After taking flight from Paris, the men after about 25 minutes of flight, landed 10 km away, the balloon had reached a height of 1 km. Some of the sources suggest that pilots were black from soot from the air balloon, so the villagers thought they are the devil’s messengers. The men were rescued only by the fact that they had a bottle of champagne, this helped to convince villagers, that pilots are also people. Since that time, after the first flight in an air balloon, there is tradition to give away thanks to the champagne, land and fire…

Entertainment – our team’s strong point, and from our own experience, we know that the first flight of a hot air balloon is something unique! This cannot be compared to any material thing, it is as the First time…